What is the fear of being buried alive?

You might think the fear of being buried alive is ridiculous. But it is a very legit and prominent fear in some people lives. It is actually a very common fear. And this fear usually goes hand in hand with claustrophobia, which is the fear of being trapped in small spaces. It has to be one of the worse things that can happen to you. Slowly running out of air as you desperately try to escape the coffin. Although this seems like the stuff of nightmares, being buried alive actually used to be more common than you think (don’t worry, we’re talking about centuries ago). I hope whoever’s reading this never has to experience being buried alive. But at least if you are, you’ll know what to do, after reading this article.

The history of being buried alive

Before modern medicines, the ways of determining death were far less reliable. And in 1856, an American funeral director reported that 2% of bodies and later recovered showed signs that the person may have actually been alive when they were buried. So we can understand why people were worried. The fear of being buried alive dates way back to the 1800s when it was much more common. In fact, it happened so often that special coffins were created. These coffins featured a string that attached to a bell above ground level. If someone was alive in the coffin they could ring this bell for help.
Fortunately, being buried alive isn’t something we should fear in the modern-day times. Our medical technology is way too advanced. It’s extremely unlikely and almost impossible for these dreadful mistakes to happen now. All doctors must face strict protocols when declaring whether or not a person is deceased. This is called ‘definitive proof of a deceased person’ and includes checking heartbeat, breathing and examining the eyes. Until this checklist is completed by a medically trained professional the death is not declared legally. It may seem a straightforward process but back in the 17th, 18th and 19th-century people would declare death simply on touch or smell. Not the best way to be certain. And we suspect that’s why many ended up being buried alive.

Have their been cases of people being buried alive?

Yes. As previously mentioned, many were during the 17th and 18th century. In fact, if you do your research there are many examples of proven cases of people being buried alive accidentally. One example (to name many) is the case of Mary Best. Mary was 17 when she contracted Cholera. She suffered from the symptoms for days before she gradually became unconscious. She was quickly pronounced dead and buried in a vault. It was extremely common for cholera victims to be buried quickly after death. This was because doctors didn’t want to risk the diseases the spreading. Over 10 years later, the vault that Mary was buried in was open to bringing the coffin of her uncle down. The family were shocked to find her coffin had been opened and marys corpse was half in and half out. This proves that she must have been alive as the coffin was nailed in. Scary, huh? 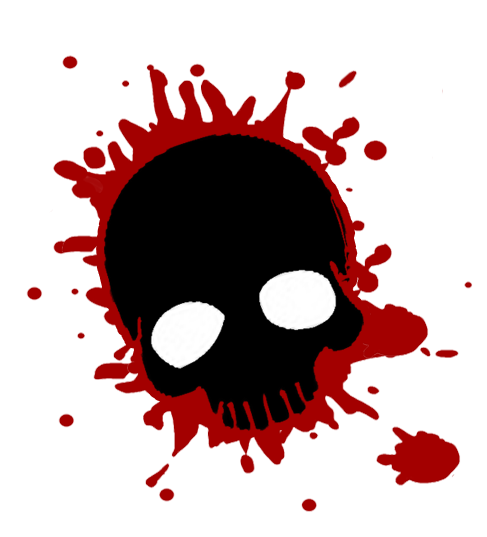